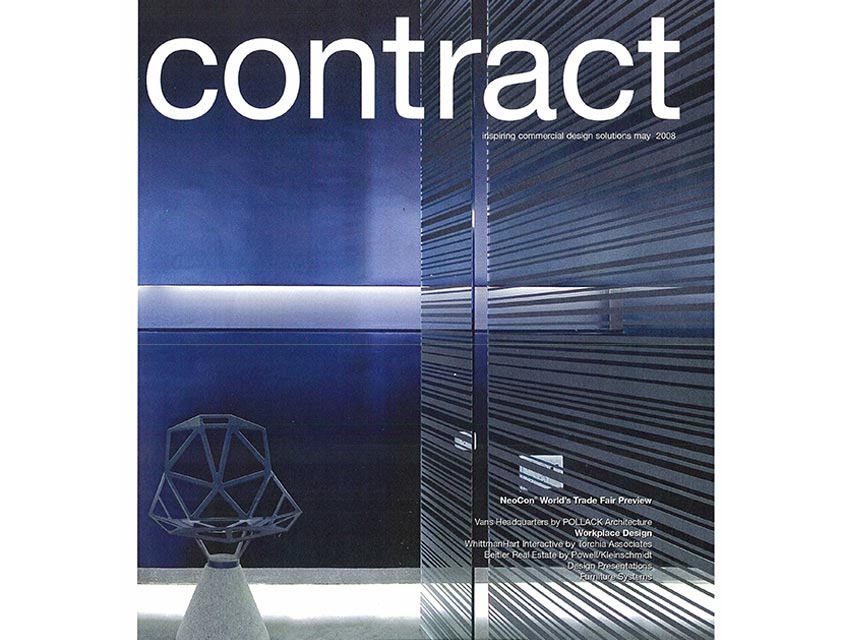 Contract Mag: Give Out Loud

Stanley Felderman grew up poor in the Bronx, but he overcame all that to become a successful architect and founder and partner of Los Angeles-based Felderman Keatinge +Associates (FKA). Nevertheless, those limitations-and subsequent liberating opportunities-he encountered in his youth have stayed with him as a motivating force, most recently lending energy to a new, socially responsible initiative called “Give Out Loud.” Developed with his wife and business partner at FKA, Nancy Keatinge, and five other individuals from the United States and Canada (Cathy Dohmann, Bernie Dohmann,Craig Smith, Michael A. DiMuccio, and Loral Langemeier), Give Out Loud is intended to serve as a kind of social networking site for connecting anyone and everyone who has an interest in giving back.

“We all had different motivations;· Felderman says of the group’s reasons for creating Give Out Loud. Reflecting on his personal experiences that helped him escape the cycle of poverty, he notes, “There is so much untapped talent in dis­ enfranchised areas of the world. It’s a shame to waste that just because you are born on the wrong side of the tracks.”

Now, Felderman and Keatinge are trying to push giving potential forward down a new track, utilizing the amazing capacity of the Internet to disseminate information and connect people, much in the same way that online search engines like Google and networking sites like Facebook have achieved widespread acceptance. “Give Out Loud will build a network of like-minded people to create a mechanism for giving and empowerment;’ explains Felderman. Not a charitable organization per se, but Give Out Loud is a connector between need and charitable giving.