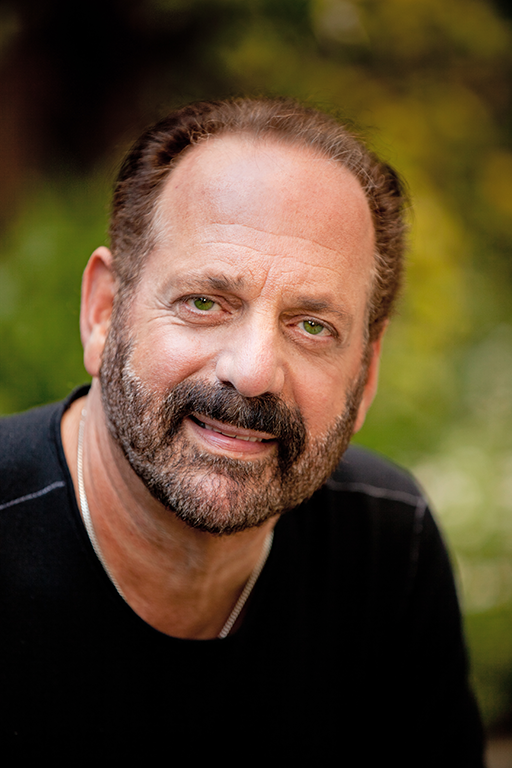 Stanley Felderman is the pioneer of the “total design concept,” and has integrated planning, architecture, interior design and product design successfully on a diversity of award winning projects. Today, he and Nancy Keatinge of Felderman Keatinge, are applying these ideas on a global basis. 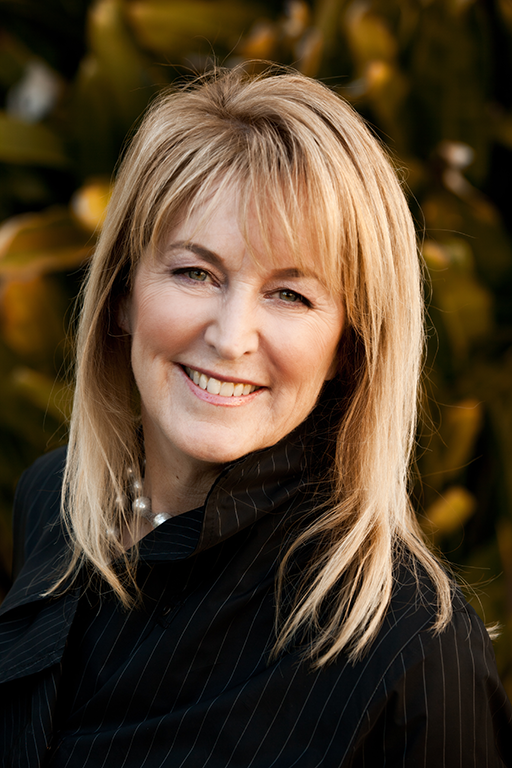 Felderman Keatinge product design includes china and glassware for Sasaki and Venini, furniture for The Gunlocke Corporation, Vogel Peterson, Herman Miller, Interface, Steelcase, and most recently the introduction of the Collaborate series of tables and chairs for Haworth. Keatinge and her team counsel clients that business is in a continuous state of evolution and change. Using strategic intelligence and innovative design, they guide and support their client partners through the revealing process of evaluation, definition, structuring and positioning. Felderman Keatinge was awarded Best Small Office of the Year 2011 by Contract Magazine. Their work has been exhibited in the Museum of Modern Art and the Whitney Museum in New York, and has been featured in The New York Times, The Los Angeles Times, Newsweek, The Wall Street Journal, People Magazine, Interior Design Magazine, and Architectural Record. 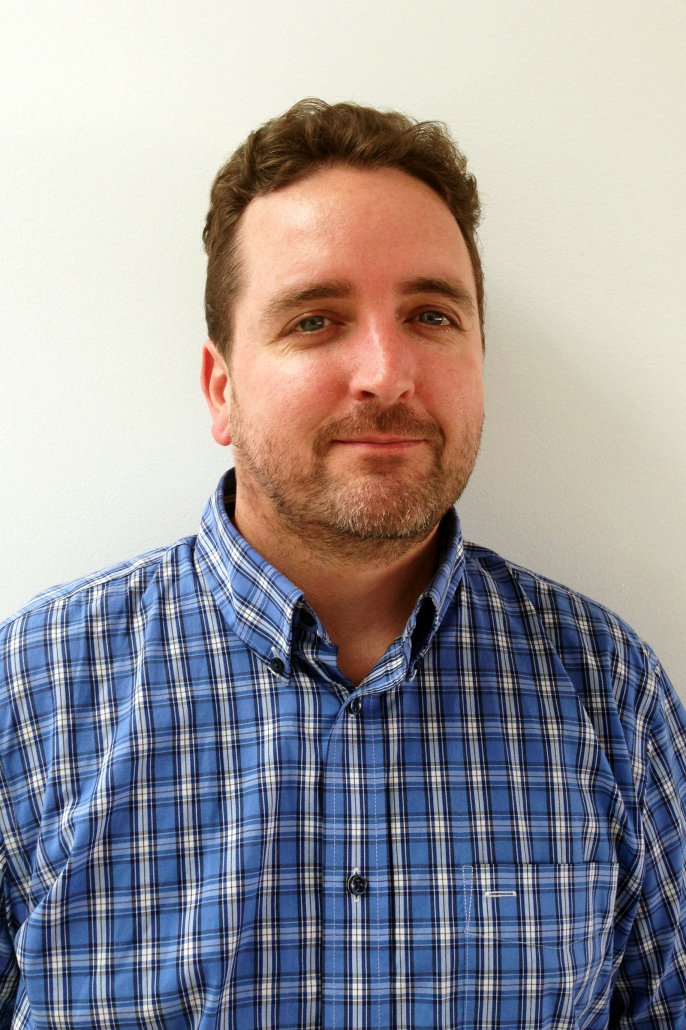 Brian is actively involved in all aspects of programming, planning, and design phases of projects, including schematic space plans, design concepts, working drawings and construction administration.

Brian’s responsibilities include the implementation and development of feasibility studies, space requirement analysis, code analysis, space planning and interior design concepts of all major projects. He has experience in all aspects of architecture including construction analysis, project administration and coordination as well as government agency review and approval processing.